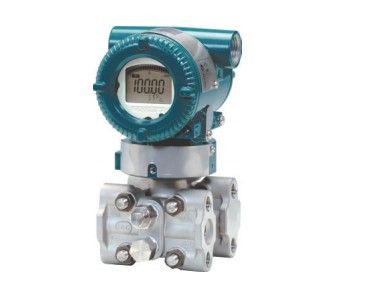 The EJX-A series is Yokogawa's premium performance line of DPharp transmitters. Released in 2004,

it offers the performance and stability needed in demanding applications. The EJX-A series performance makes

it the the thoroughbred of the DPharp family of pressure transmitters.

The EJX430A is the Traditional Mount Gauge Pressure Transmitter in the series.

gas, or steam pressure. The EJX430A outputs a 4 to 20 mA DC signal corresponding to the measured pressure.

It also features quick response, remote setup and monitoring via BRAIN or HART communications, and diagnostics.

The multi-sensing technology provides the advanced diagnostic function to detect such abnormalities as an impulse line blockage or heat trace breakage.

with the exception of the Fieldbus and PROFIBUS types, are certifi ed by TÜV as complying with SIL 2 for safety requirement. 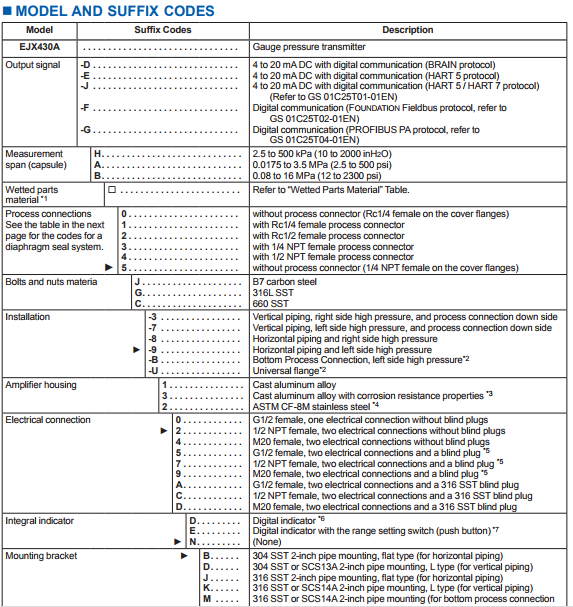